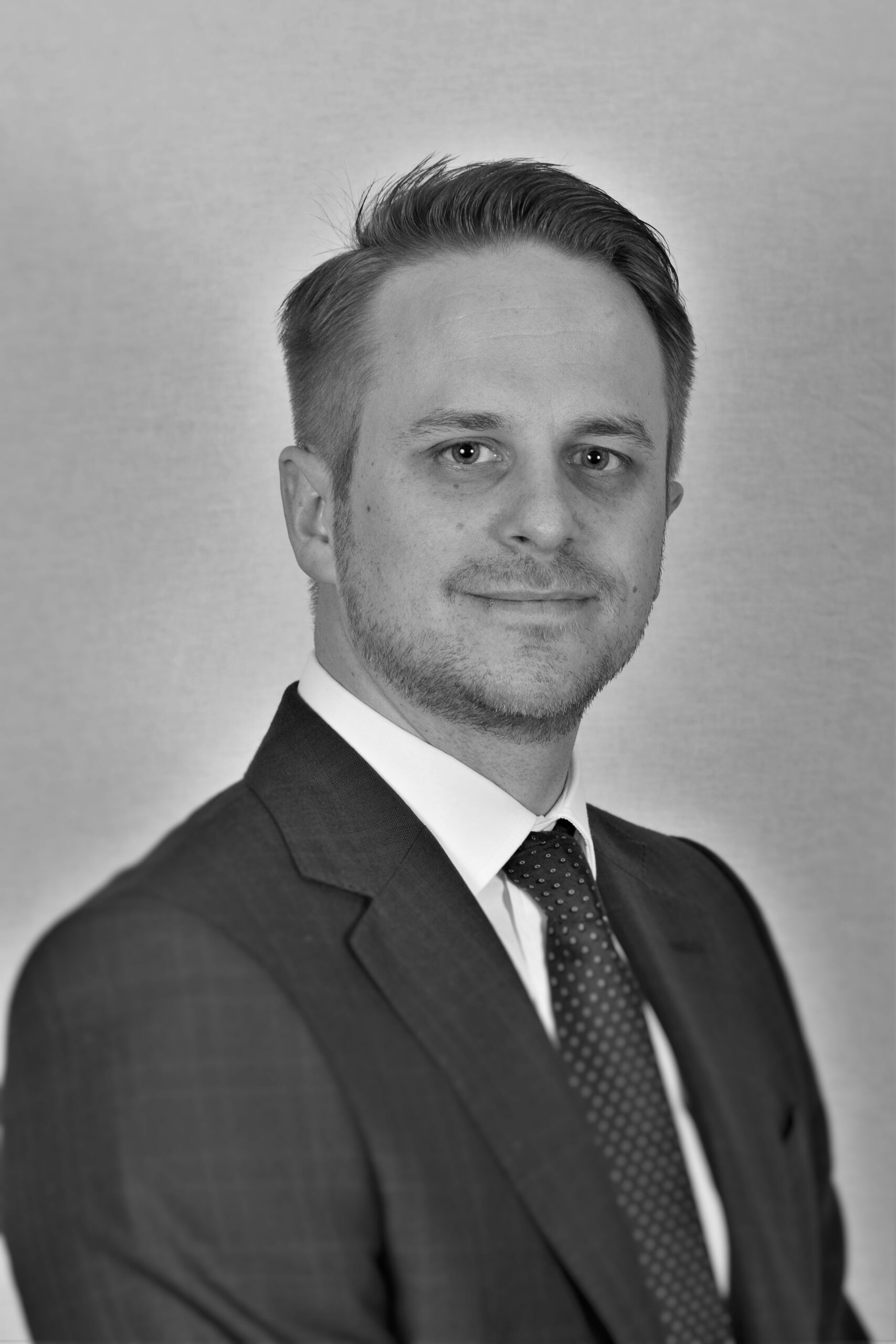 Scott joined Peter Lynn & Partners in March 2021 as a consultant solicitor. Scott specialises primarily in contentious and complex non-contentious matters. His remit means that he works with several departments, including the family and commercial teams. He is based in the litigation team.

Scott completed his qualifying law degree (an LLB in Law & Business) in 2005, after which he embarked upon a career in commercial management whilst also undertaking part-time postgraduate study in commercial law specialising in intellectual property, corporate governance and alternative dispute resolution. During his business management career, Scott had several significant business successes, which led to him being asked to deliver guest lectures to university students. After a positive experience delivering guest lectures, Scott decided to qualify as a teacher and to that end completed the postgraduate certificate of education which conferred on him qualified teacher status. He later completed a Master of Arts (MA) in Professional Development, Education & Training. As a teacher and lecturer he has taught business up to masters level and law up to degree level. After a brief stint as an associate lecturer at Cardiff Metropolitan University, Scott was appointed to a full lecturing role at Swansea University. He is a member of the Association of Law Teachers and Society of Legal Scholars and a Fellow of both the Higher Education Academy and Chartered Management Institute. He has published several articles, served as peer reviewer for the Journal of International & Interdisciplinary Business Research and the textbook Effective Management. Outside of academia, Scott worked as an adviser in the European Parliament for two years, followed by a further two-year stint as a senior adviser in the National Assembly for Wales.

A chance encounter in 2017 led to an opportunity to train as a solicitor in a barrister’s chambers. During this period, Scott worked across several legal areas including family, private client, property and employment. He assisted his principal at hearings before County & High Court judges and represented clients at employment and family hearings. He completed the postgraduate diploma in legal practice (LPC) at BPP University and was later admitted as a solicitor.

During his free time Scott is a school governor and vice chair & trustee of one of Wales’ largest charities. He enjoys the beach, mountain-walking, cycling, running, films, cooking and DIY projects.

Scott has acted for clients in the magistrates, county and family courts, as well as tribunals. If you choose to instruct Scott in your matter you can be assured that you will receive sound and pragmatic legal advice and steadfast representation.