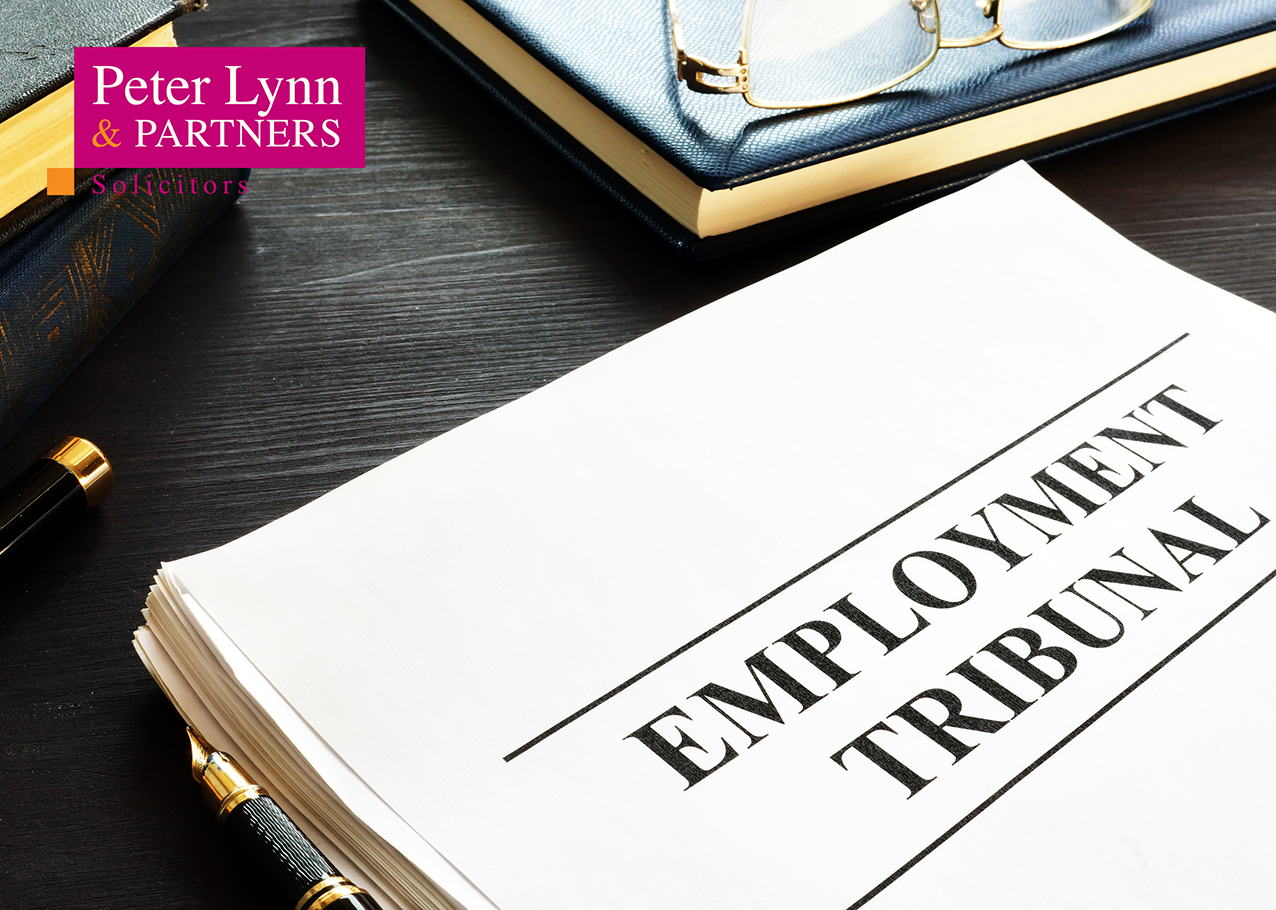 Partner and head of employment law, Stuart Atherton, spearheaded the case of Hafal V Lane-Angell after the charity appealed against an Employment Tribunal decision that had determined the issue of whether the nature of an engagement between a charity and an individual created a contract of employment.

Hafal Ltd (the charity) ran a scheme, which provided vulnerable adults with access to the support of an Appropriate Adult (AA) in circumstances where they were held in police detention.

Between November 2012 and February 2013, the charity appointed Ms Lane-Angell (LA) as voluntary AA support and the engagement with the charity was on a ‘bank basis’ in that the charity would use her services as and when required provided she was available. However, there would be no pay or guaranteed hours.

LA would tell Hafal when she was available for work, whereupon Hafal would put LA on its on-call shift rota. If work was available, Hafal would telephone those on their rota who could accept or reject the work.

In April 2015, the charity decided to take action to resolve the increasing operational difficulties it was encountering in relation to a lack of AA availability.

In December 2015, the charity decided to drop LA from the January 2016 rota as she had breached its ‘three-strikes rule’ by failing to respond to multiple calls during periods where she had indicated her availability.

Subsequently, LA received a letter from the charity dated 14 January 2016, confirming that she was suspended from further call out rotas.

In view of this, LA alleged that the charity unfairly dismissed her and she presented a claim to the Cardiff Employment Tribunal.

The ET determined that Hafal had demonstrated an intention to require a degree of obligation from Lane-Angell by requesting availability for a minimum number of shifts per month, a decision which was critical to the original outcome.

It concluded that based on the following reasons, LA was an employee of the charity:

Hafal appealed the ruling, and the matter was referred to the EAT who ultimately, overturned the decision.

Justice Choudry dismissed the original ruling, highlighting that any obligation only commenced in individual instances where LA would indicate her availability, adding: “The Tribunal erred in finding that there was any obligation in between the rotas.”

The EAT decided the question of whether LA was an employee by reference to Mutuality of Obligation (MOO), applying MOO case law to both the written evidence and to the facts.

LA’s argument that MOO was implied by Hafal’s ‘three-strikes rule’ was also disregarded, as Justice Choudry endeavoured to distinguish between the expectation of work and MOO: “It is a trite observation that an expectation that the Claimant would provide work is not the same as an obligation to do so”.

The EAT decided that there was no overarching employment contract subsisting throughout the period of the engagement. The terms of the appointment letter were clear; they negated mutuality of obligation in respect of work being offered or performed.

These terms were borne out by the facts. The ET’s findings, far from indicating an ongoing, overarching contract, supported mutual obligations only during the periods when LA was on the rota. There were no findings or evidence that supported such obligations for the periods between the rotas.

Accordingly, the EAT allowed Hafal’s appeal and substituted a decision that LA was not an employee of Hafal.

Gig economy cases have dominated the employment law headlines in recent months. These centre around people classed as self-employed by an employer who is claiming, at the very least, ‘worker’ status and this EAT result could prove integral to future cases.

The key message from this case is that there may be an expectation to offer and provide work, but this does not create an obligation to do so. In essence, it is not possible to decide status by assuming that MOO is present at the point of considering or entering into a contract.

MOO may also have implications for the treatment of such workers for tax purposes and may impact on future Gig economy based tribunals.

Stuart Atherton commented, “Our Guardian Scheme is a bespoke human resources support plan that incorporates Employment Law.  Hafal have been part of the scheme for a number of years, and this case highlights the benefit of having an employment law specialist in your corner for just such occurrences. We are delighted at the outcome of this case and the manner in which it highlights the importance of having the right agreements in place when using free-lancers, self-employed or contract workers on behalf of your business.”

“The ruling provides some guidance as to how courts may approach the issue of employment status,” said Stuart. “Each disputed case will still continue to be decided on its own particular facts and going forward it is important for businesses to pay particular attention to the paperwork drafted to regulate any working arrangements.”

If you use contractors, freelancers or self-employed people to undertake work on behalf of your business, contact our team today to arrange a review of the agreements you have in place and to discuss the Guardian Scheme.

Stuart specialises in Employment and Personal Injury Law with 20+ years experience in these areas as well as in Civil and Commercial Law. Stuart Atherton qualified in 1993 and worked in Hertford, Swansea and Cardiff before joining Peter Lynn & Partners as a partner in 2001. Stuart offers practical advice...