Leading regional law firm Peter Lynn and Partners has secured the future of a historic pub thanks to a deal that now sees an experienced operator at the helm.

The George Inn in the in the picturesque village of Barford St. Michael on the edge of the Cotswolds was recently purchased by a local businessman as a labour of love.

Despite investing in a significant refurbishment of the property, including the development of five new bedrooms to attract customers from further afield; the business wasn’t growing as expected.

Step forward James Corbett of Indapubs, the gastropub group with venues such as The Larrik in Marylebone, The Mitre in Fulham, The Hillgate in Notting Hill and The Selkirk in Wimbledon.

“We knew the venue well,” said James, “and when we were approached to take over the running of this charming 17th century thatched pub, the opportunity to add it to our portfolio was too good to miss.”

Time was of the essence to structure a deal, and James immediately sought the advice of long term legal partner Darren Lewis, commercial property specialist with Peter Lynn and Partners.

“I have worked closely with James for many years,” said Darren, “and  was aware of the opportunity The George Inn provided, as well as the tight deadlines involved.”

As the existing owners did not want to sell but preferred to let the business, Darren acted quickly to draft heads of terms that set the pub up as an SPV to become part of Indapubs.

“We turned the entire deal around in less than a month”, said Darren, “allowing James and his team to maximise the opportunity the forthcoming tourism season brings to the Cotswolds.”

The deal is the group’s first foray out of London, and one that James is sure will be a success.  “We have a proven formula to our businesses and are positive about the future and want to thank Darren and his team for their quick work in structuring a deal that benefits everyone involved.” 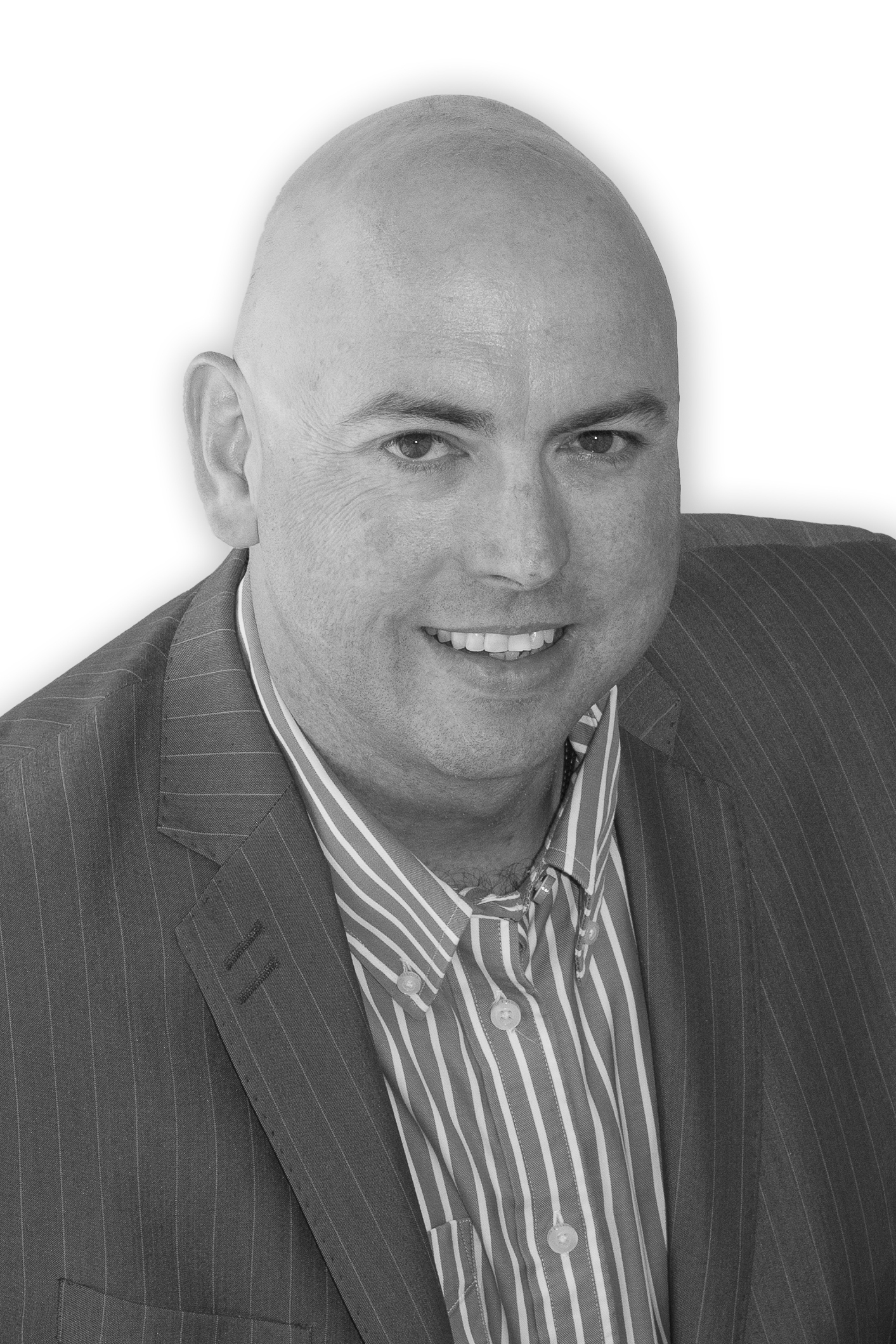 Darren studied Law at Cardiff University, and completed the Legal Practice at Cardiff Law School. Darren was born in Neath and attended Dwr-Y-Felin Comprehensive School. He trained and qualified at the renowned Linnells in Oxford (now part of Blake Morgan) before returning to Cardiff in 2002 to Work for Dolmans....