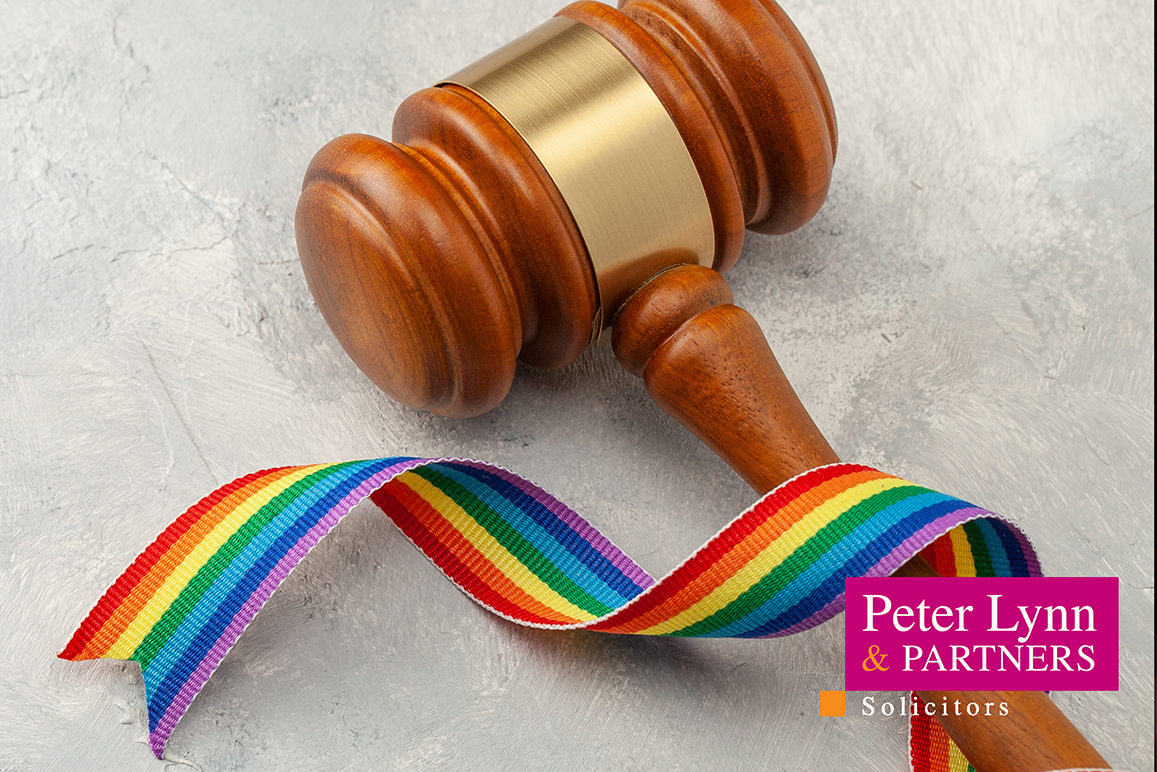 Prior to April 2005, there was no legal framework in the UK that governed the legality of a person suffering from gender dysphoria to be able to change their gender legally.

This was addressed with the introduction of the Gender Recognition Act 2004. The Act brought worldwide attention, as it was the first piece of legislation that allowed someone to legally change their gender without the need for surgery.

Prior to The Gender Recognition Act’s introduction, many believed that the discrimination legislation in the U.K. inadequately dealt with gender reassignment and recognition as it was effectively shoe-horned into one of the “protected characteristics” under the Equality Act 2010.

The Gender Recognition Act enables those with gender dysphoria (i.e. the distress that one feels where they believe their gender identity does not conform to the sex that they were assigned from birth) to legally identify themselves as the gender of their choosing.

The mechanism by which this change takes place is through the issuing of a Gender Recognition Certificate (GRC), but the process of obtaining such Certificate is far from straightforward.

In order to be successfully granted a GRC, the following criterion must be satisfied:

– The applicant must be at least 18 years old;

– The applicant must have lived fully in their “acquired gender” for two full years;

– The applicant must intend to live in their acquired gender for the rest of their life; and

– The applicant must have, or have suffered from, genuine gender dysphoria, evidencing at least two medical reports from their GP and a gender specialist.

From an employment law perspective, the requirement for two years continuous service is waived in cases of discrimination under the Equality Act 2010.

Under the 2010 Act, discrimination, victimisation and harassment of individuals on the grounds of their gender reassignment is prohibited.

To ensure that employers maintain compliance with the Equality Act 2010, it is good practice to treat any job applicants as if they have been granted a GRC and should refrain from asking for copies of them.

Employers should also take care when assessing and selecting staff for salary increases, promotional opportunities and redundancy selection, ensuring that employees are not selected solely because of their gender.

For expert advice on this or similar matters, please call 01792 450010 or email [email protected] and click this link to visit our website – https://www.peterlynnandpartners.co.uk/for-individuals-and-families/lgbti/