How does a celebrity divorce compare with the average couple? 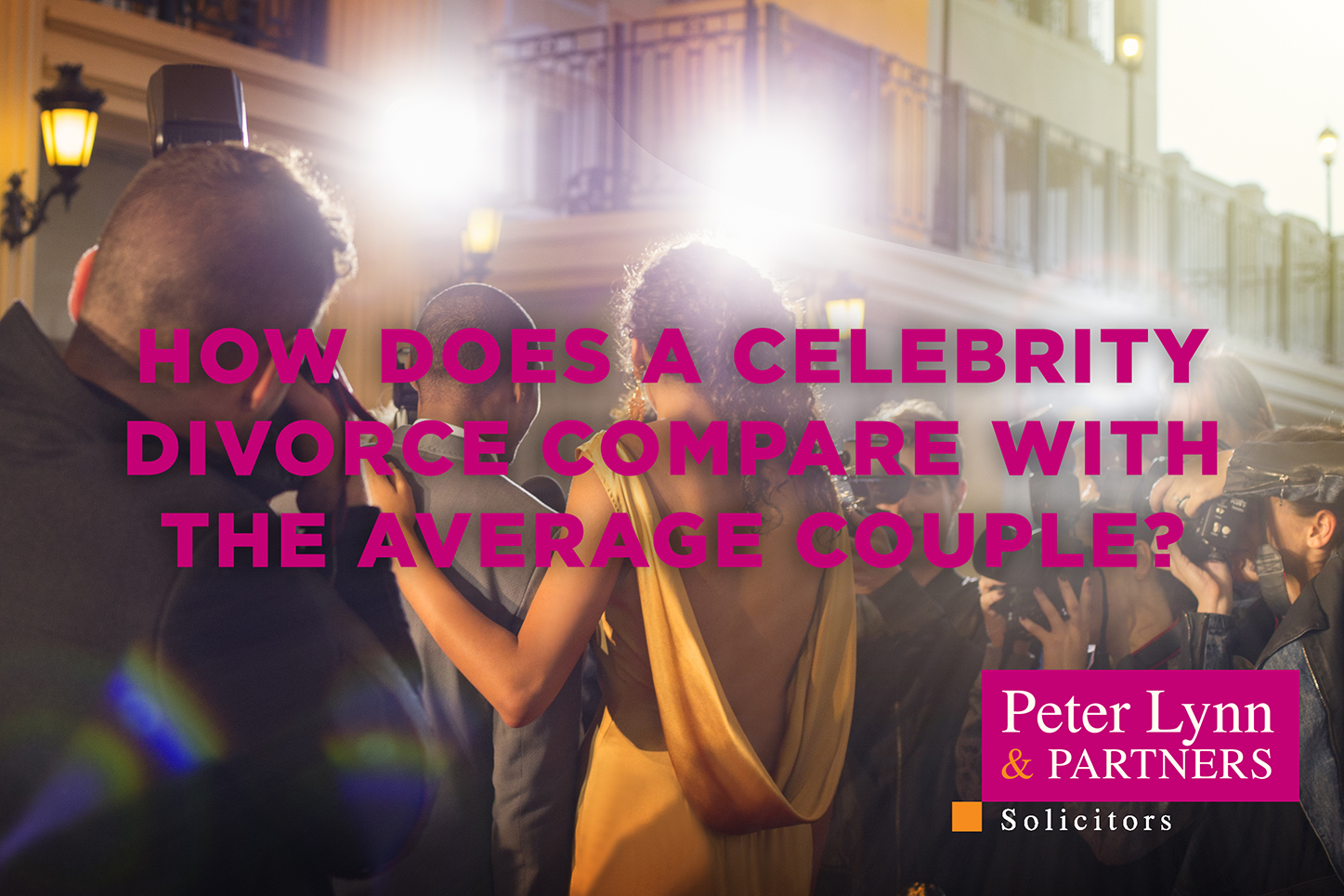 With rumours of the ultimate reality stars Kim and Kanye divorcing, how do the issues which could crop up in their breakup compare with a ‘real-life’ divorce?

You may think that their potential divorce would be worlds apart from the average separation, but there may be more similarities than you would think.

One of the first things that could be considered in their potential divorce would be that of Pre Nuptial Agreements.

Whilst Kanye famously sang about ‘Golddiggers’ and ‘prenups’ the Kardashian’s net worth is almost $2 billion and so let’s hope Kim made one.

But are Pre Nuptial Agreements legally binding? This is a complicated area of matrimonial law, and it is vitally important that the agreement is drafted robustly.

If prepared correctly, a prenup can provide significant peace of mind to an individual who wants to protect specific assets and for couples who wish to formalise their settlement agreement in the event of the marriage breaking down to avoid potentially expensive contested financial proceedings.

It is, however, important to regularly review the terms of the agreement to ensure that they are still relevant as the years go by.

In particular, in the event of significant life changes such as the arrival of a child or if one party suffers a significant illness, then this should trigger a review of the agreement.

Another potential issue which may arise in Kim and Kanye’s possible divorce is Kanye’s mental capacity. Kanye has reportedly done and said some strange things lately, and Kim’s legal team may raise the issue of his mental capacity to participate in divorce proceedings.

With couples separating later in life, this is an issue becoming more common where, for example, one spouse may be diagnosed with dementia.

In this situation, the court can appoint an Official Solicitor to act on behalf of the spouse lacking mental capacity in the divorce proceedings. Again, this is a very complex area of the law, and it is imperative to seek specialist legal advice. 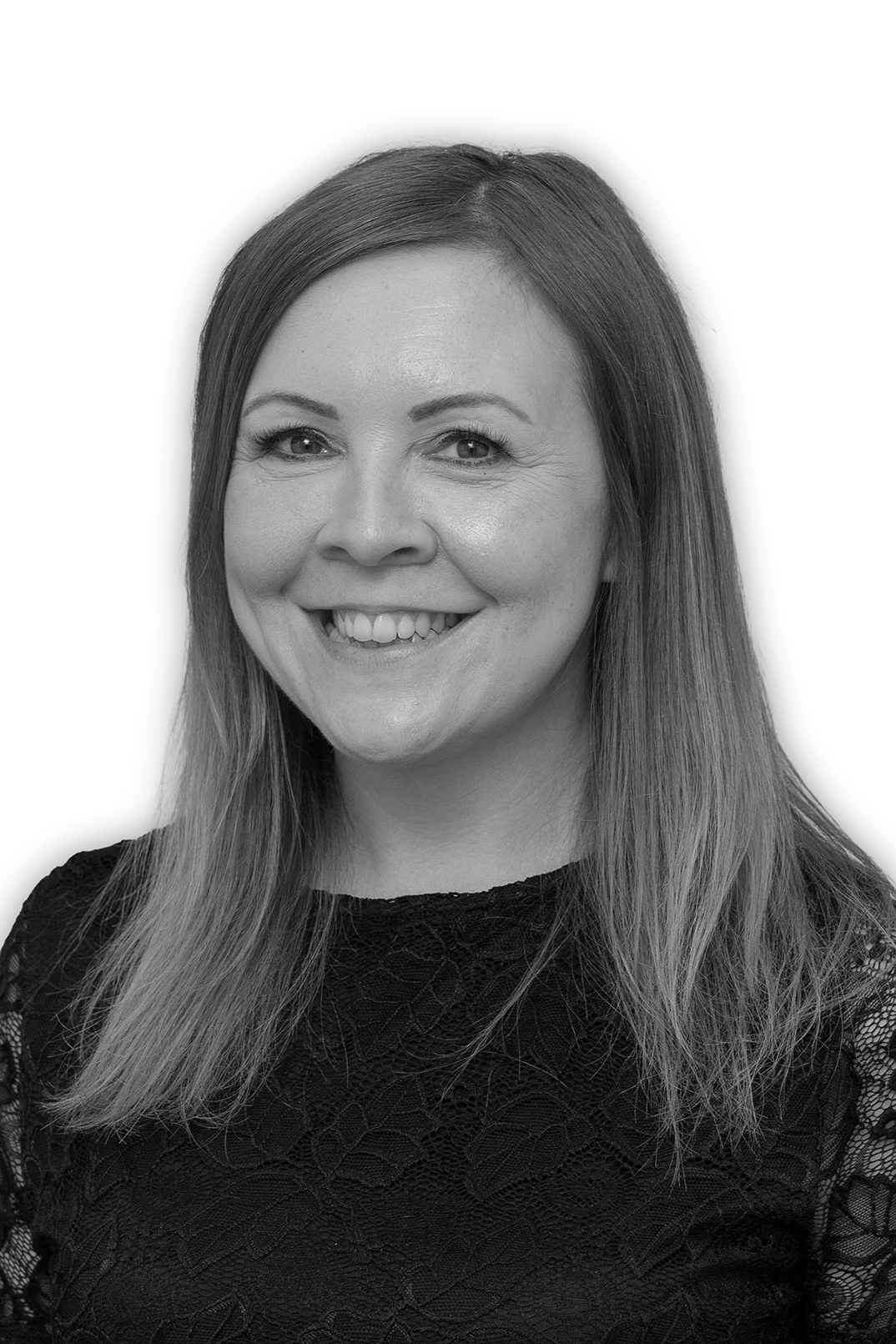