Thanks to the support of Swansea-based solicitors Peter Lynn & Partners, local football team Bryncoch F.C. has triumphed as the winner of the West Glamorgan Junior Cup.
The competition, which is open to children under the age of 14, saw the teams of the West Glamorgan Junior Football League go head to head with the Final held at Cwmamman A.F.C.’s ground on 24th May. The Final in each competition was held as part of a cup finals day for all age groups, with players aged from 12 to 16 years competing for their own accolades.
Since last September, Bryncoch progressed confidently through each round to take on Pontardawe F.C. in the final.
“We are proud sponsors of Bryncoch F.C. – winners of the Under 14s West Glamorgan Junior Cup. As a local business, we feel it is important to support teams like Bryncoch and actively work in all areas of the community,” said Neil Jacobi, solicitor at the established legal firm.
Bryncoch went on to beat Pontardawe 5-3, and as well as scooping the junior cup, Bryncoch was also the only team to beat Pontardawe in the league this season.
Neil added: “We proudly watched Bryncoch from the sideline and wish them every success in the forthcoming season.” 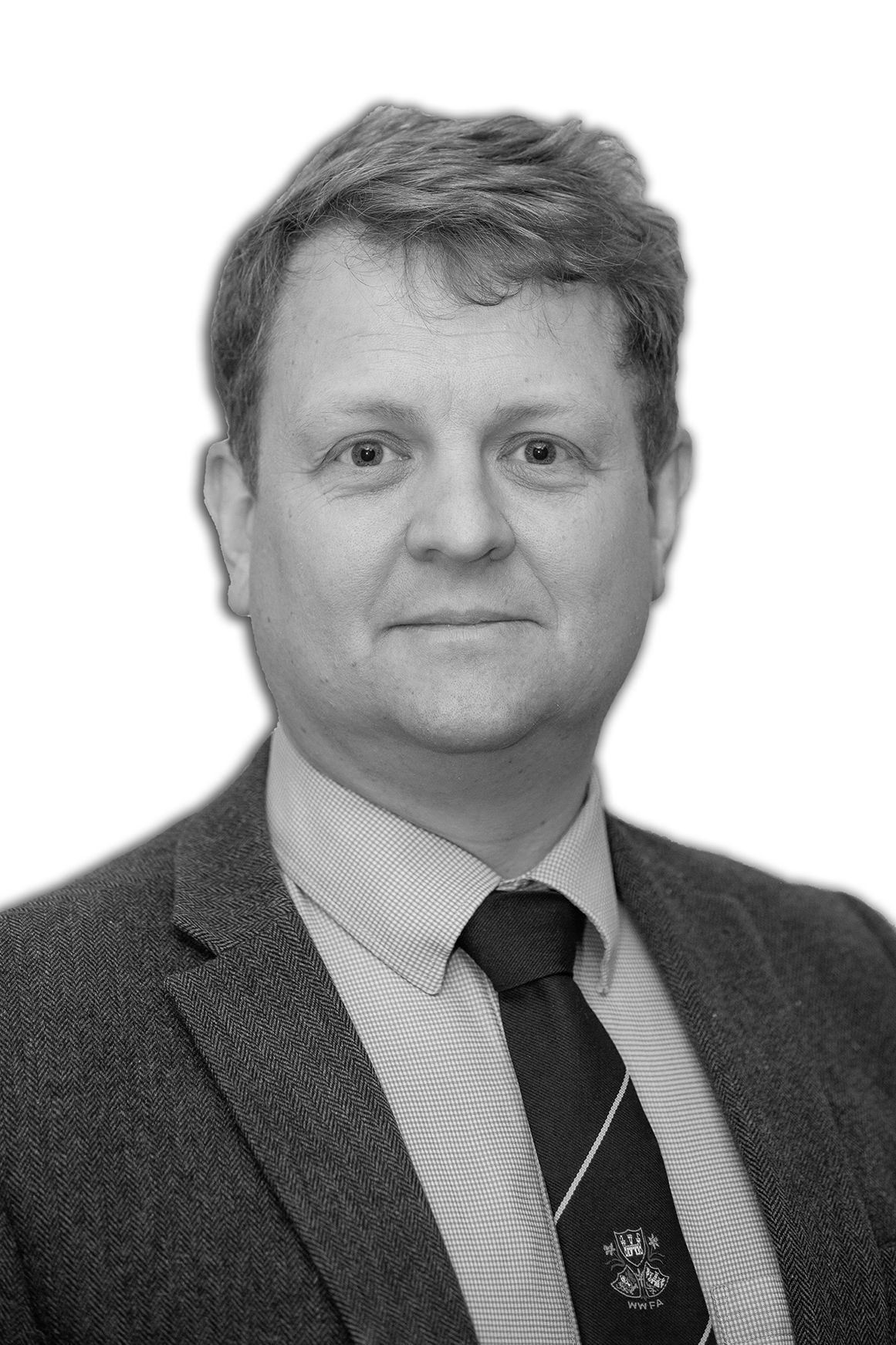 Neil's practice encompasses all aspects of commercial and civil litigation, including contract claims, shareholder and partnership disputes. Neil has a keen interest in the agricultural issues having previously owned and run a small farm just outside Pontardawe. He deals with a variety of claims in this sector including property, wills...