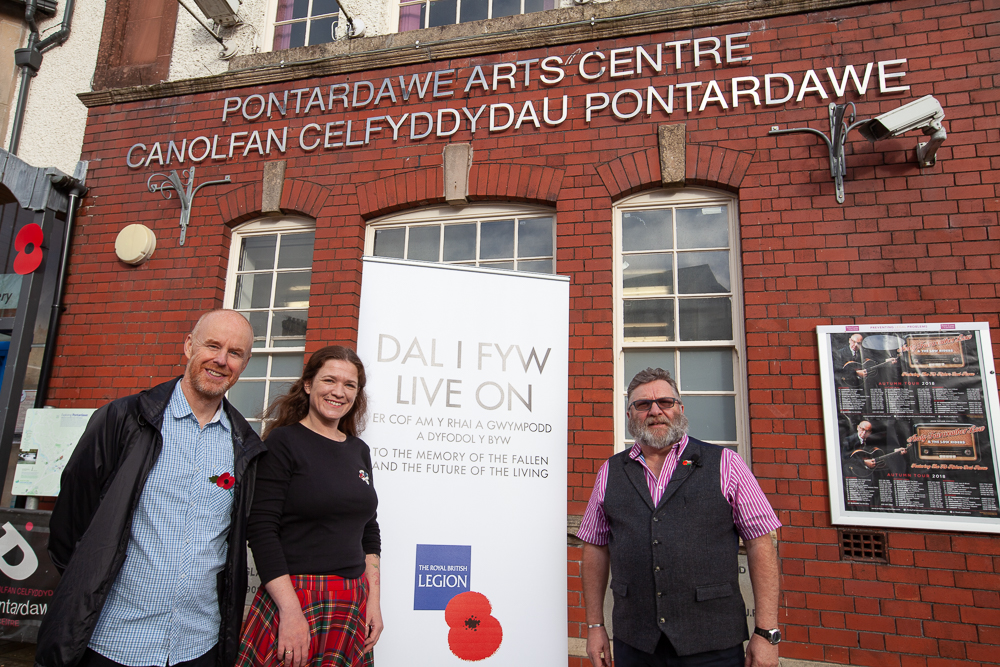 Leading South Wales law firm Peter Lynn and Partners were delighted to support the Pontardawe branch of the Royal British Legion at their Remembrance Day event over the weekend.

To celebrate the 100th anniversary of the end of World War One, the branch organised a tea dance for the older generation of Pontardawe.

Richard Howe, Partner and head of the Pontardawe office of the law firm said, “we were delighted to support the Royal British Legion and to help them put on such a fantastic event at the Arts Centre.”

The event, which featured a brass band, teas, cakes and a lot of bunting, was a roaring success as organiser Victoria Danaher pointed out, “we are extremely grateful for the support from Peter Lynn and Partners and helping us get the event off the ground.”

The event took place in the Arts Centre on Saturday 10th November and was well attended by members of the local community.

Pictured are Richard Howe with Victoria Danaher and Wynne Davies from the Pontardawe branch of the Royal British Legion. 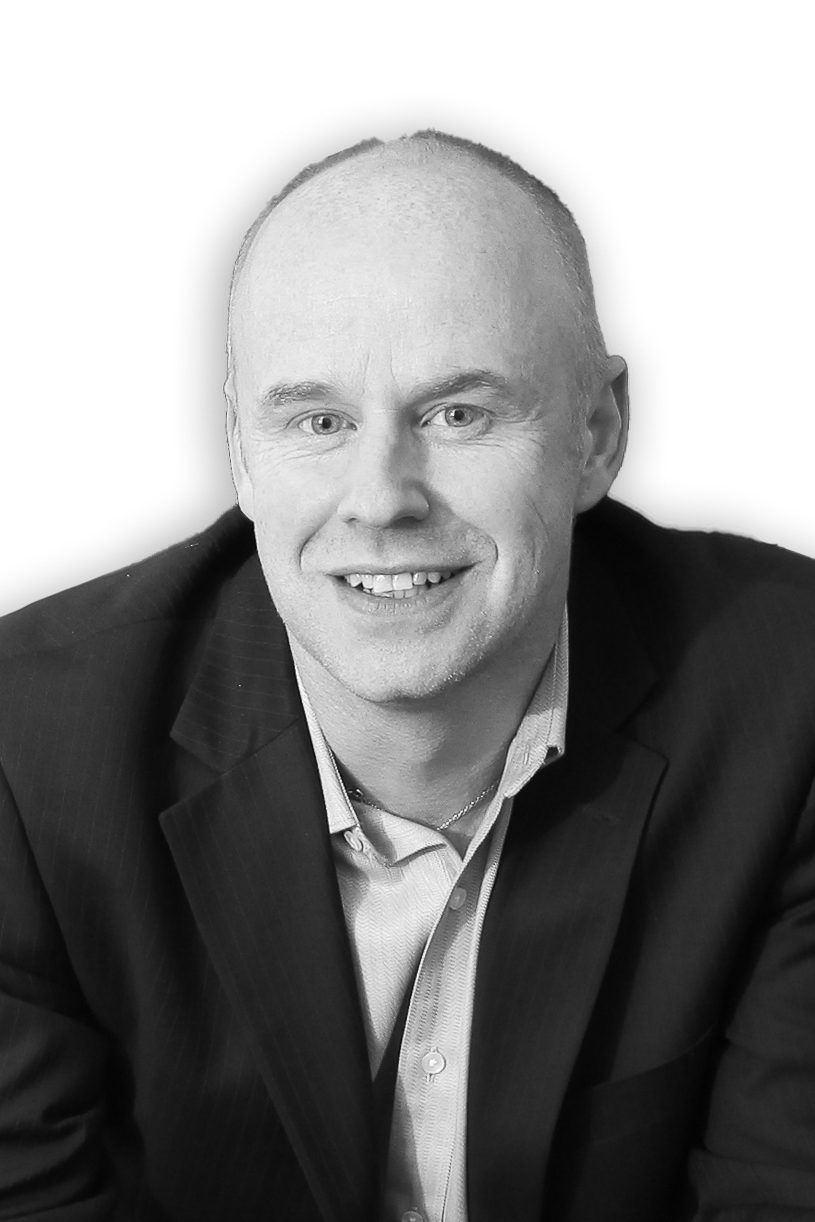 Richard Howe has more than 15 years experience in law. At Peter Lynn and Partners, he specialises in personal injury litigation and general civil litigation. He is based at the firm's SA1 headquarters and in the Pontardawe office. Richard gained a law degree from Warwick University in the mid-1990s before...