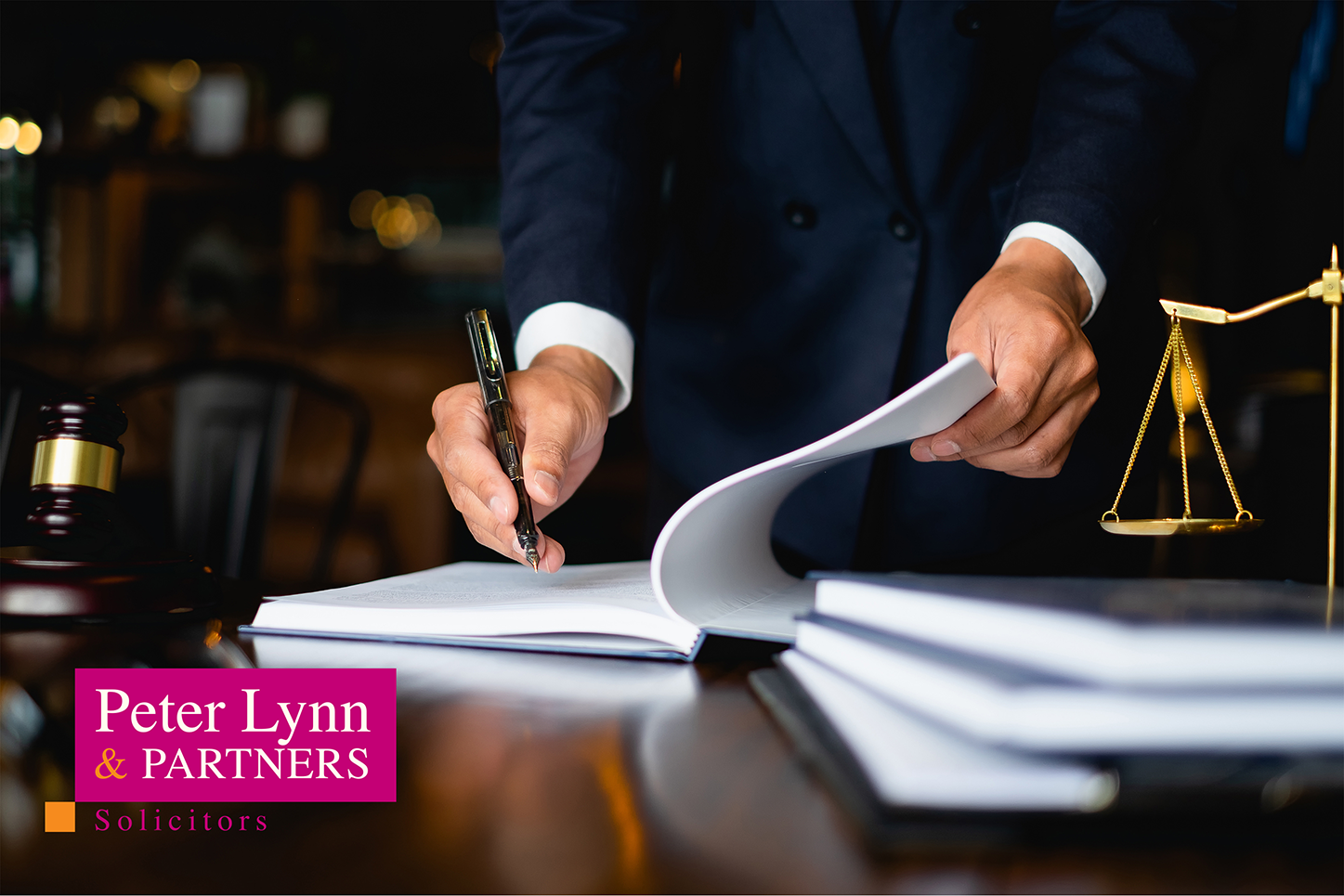 There are many ways to protect your business, and in the following article, we look at the value of having a shareholder agreement in place and the scenarios where they are, quite possibly, the most important document you have.

The Articles of Association govern how a company operates and specify certain duties on the company’s directors and shareholders.

Whilst care should always be taken to ensure that your company’s articles are drafted carefully to suit its specific needs, a Shareholders’ Agreement is also an invaluable document for governing the rights and responsibilities of shareholders to one another and to the company as a whole.

Generally, and especially in these uncertain times, there are several provisions that all Shareholder Agreements should contain, including:

Otherwise known as ‘Rights of First Refusal’ or ‘Anti-dilution Rights’, these rights provide security for shareholders who do not want to see their shareholding percentage diluted, after an issue or transfer of shares.

This means that existing shareholders have the right to increase their shareholding in line with the percentage increase of the shares being offered.

For example, if shareholder A holds 25% of the shares in the company, they must first be offered 25% of the newly issued shares or those to be transferred, before they can be offered to anyone else.

These rights are especially important where a share purchase is being negotiated, as they prevent minority shareholders from vetoing any potential deal.

A Tag-along Right provides protection to minority shareholders, as it offers them the option to ‘tag along’ to any deal where a majority shareholder is looking to sell shares.

A major benefit of a Tag-along Right is that it prevents minority shareholders from being involved in a company, where a change of control has occurred.

Another key provision is to document the procedure to be used on the death of a shareholder.

Consider the situation where, for example, the Shareholders’ Agreement permits transfers to a family member, executor, etc., on death.

This may not be desirable for the existing shareholders, as part of the ownership of the company could pass to someone they do not know.

Equally, the transferee of the shares may not want the responsibility of becoming a shareholder in a business with which they are unfamiliar.

A potential solution to this Succession Planning problem is a Cross-option Agreement. This would involve all shareholders entering into a life insurance policy where, on death, the proceeds would pass to the surviving shareholders.

The Cross-option Agreement would then give the existing shareholders the right to use the proceeds to purchase the shares from the transferee, who would then be bound to sell them.

For more information or to review any agreements you currently have in place, call 01792 450010 or email [email protected] and click here for more – https://www.peterlynnandpartners.co.uk/company-commercial/