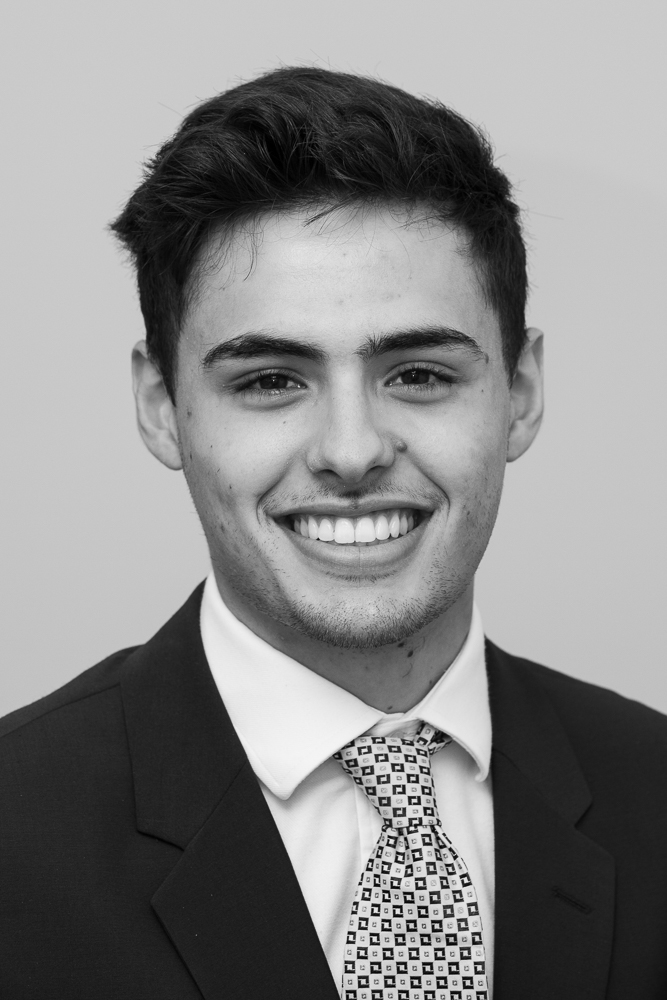 Alexander Kurtz Shefford is a solicitor who specialises in commercial property; Acquisitions, Leasing and Sales and is based within our SA1 office.

Alex has dealt in a range of commercial matters involving landlord & tenant matters and freehold/leasehold (buying & selling), including:

He joined the firm in 2018 after completing his Bachelor of Laws at Swansea University where he obtained a First-Class Honors. He later completed his Legal Practice Course alongside a master’s in legal Drafting where he evaluated the suitability of Unilateral Arbitration clauses in modern contracts.

Prior to joining Peter Lynn and Partners, Alex was a student ambassador for Swansea University where he assisted in the recruitment of new students. This gave him the opportunity to meet Hillary Rodham Clinton during her visit to Swansea.

Alex has also previously worked for Reaching Wider a South Wales charity with a specific focus on people who live within the bottom 40% of the Welsh Index of Multiple Deprivation, care experienced young people, and carers.

Outside the office Alex enjoys a number of sports, however his passion for Basketball allowed him to represent Wales between 2011-2017 awarding him with 3 international caps.