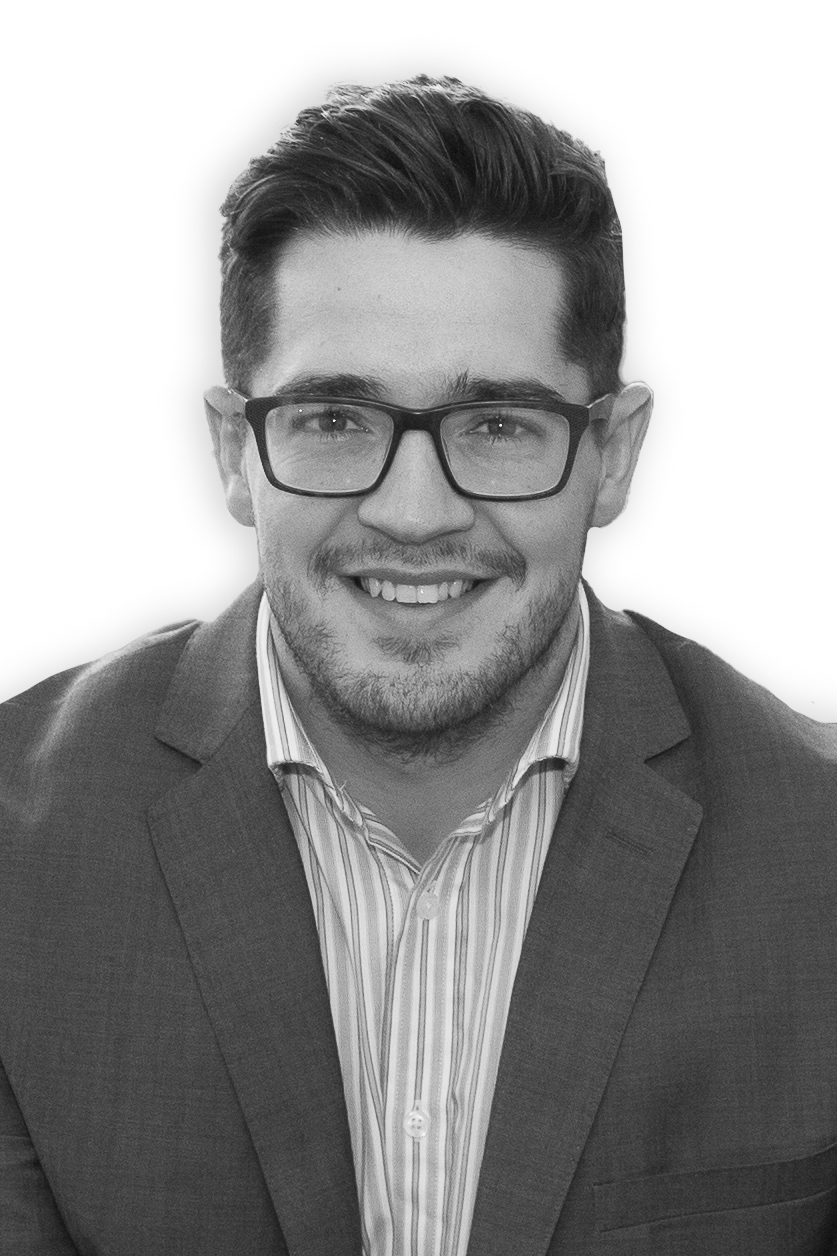 Welsh speaker Greg specialises in residential conveyancing, and also works in the wills and probate department at our Ystradgynlais office.

His education began at Ysgol Gyfun Y Strade in Llanelli where he attended his local secondary school, he then went on to pursuit a career in law by completing a Law degree at Swansea University. Following graduation, Greg wanted to strengthen his skills further and attended Cardiff University to complete the Legal Practice Course (LPC). He graduated in 2014.

Away from the office, Greg enjoys following another one of his passions - rugby. He is actually a semi-professional rugby player for Bridgend R.F.C. Besides his success in law, he also counts achieving an International Cap at age grade level for Wales rugby as one of his greatest achievements.

Greg enjoys keeping active and you'll often find him on his bike taking in the local scenery. Charity work is also important to him, and he cycled the length of Wales to raise funds for charity in summer 2014.