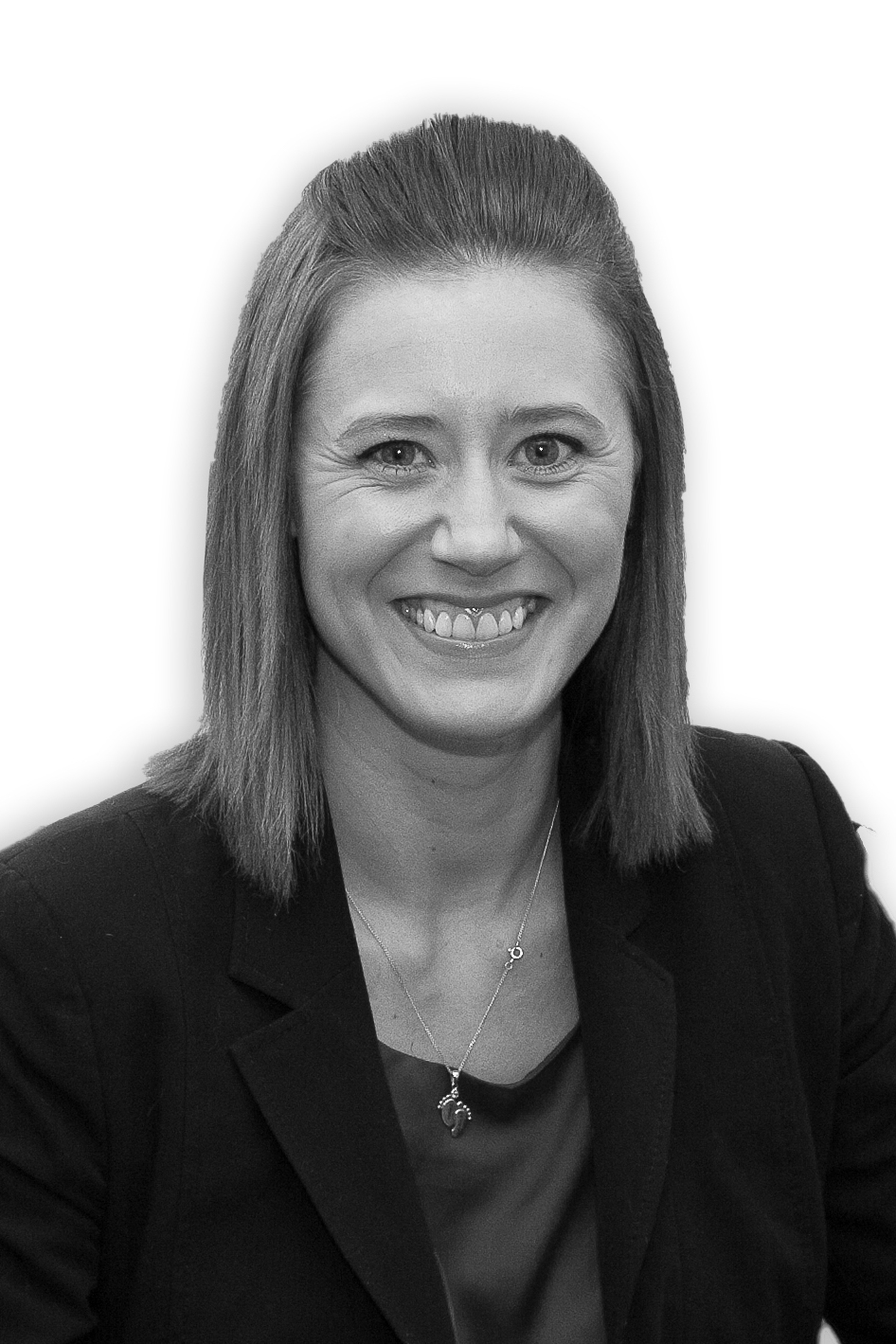 Rebecca is a property lawyer specialising in residential conveyancing but also has a family law background. Rebecca joined the firm in March 2014 after qualifying as a solicitor.

Born in Swansea, she attended Bishopston Comprehensive School and Gorseinon College, before studying Law at Swansea University. After graduating, she completed her LPC in Swansea.

Following completion of the LPC Rebecca worked for a law firm in Bristol, where she gained experience in civil litigation. She later returned to Swansea and joined a law firm as a legal clerk, before commencing a training contract with them.

After qualifying as a solicitor, Rebecca joined Peter Lynn and Partners and says she was attracted to the firm because of their 'respected reputation'.

Away from work, Rebecca enjoys spending time with her son. Her hobbies and interests include reading and attending fitness classes. She is also a Swansea City fan and attends games with her partner who is also an avid football fan. As a child, she was a member of the Mark Jermin Stage School where she participated in plays and movies including 'About a Boy' with Hugh Grant.