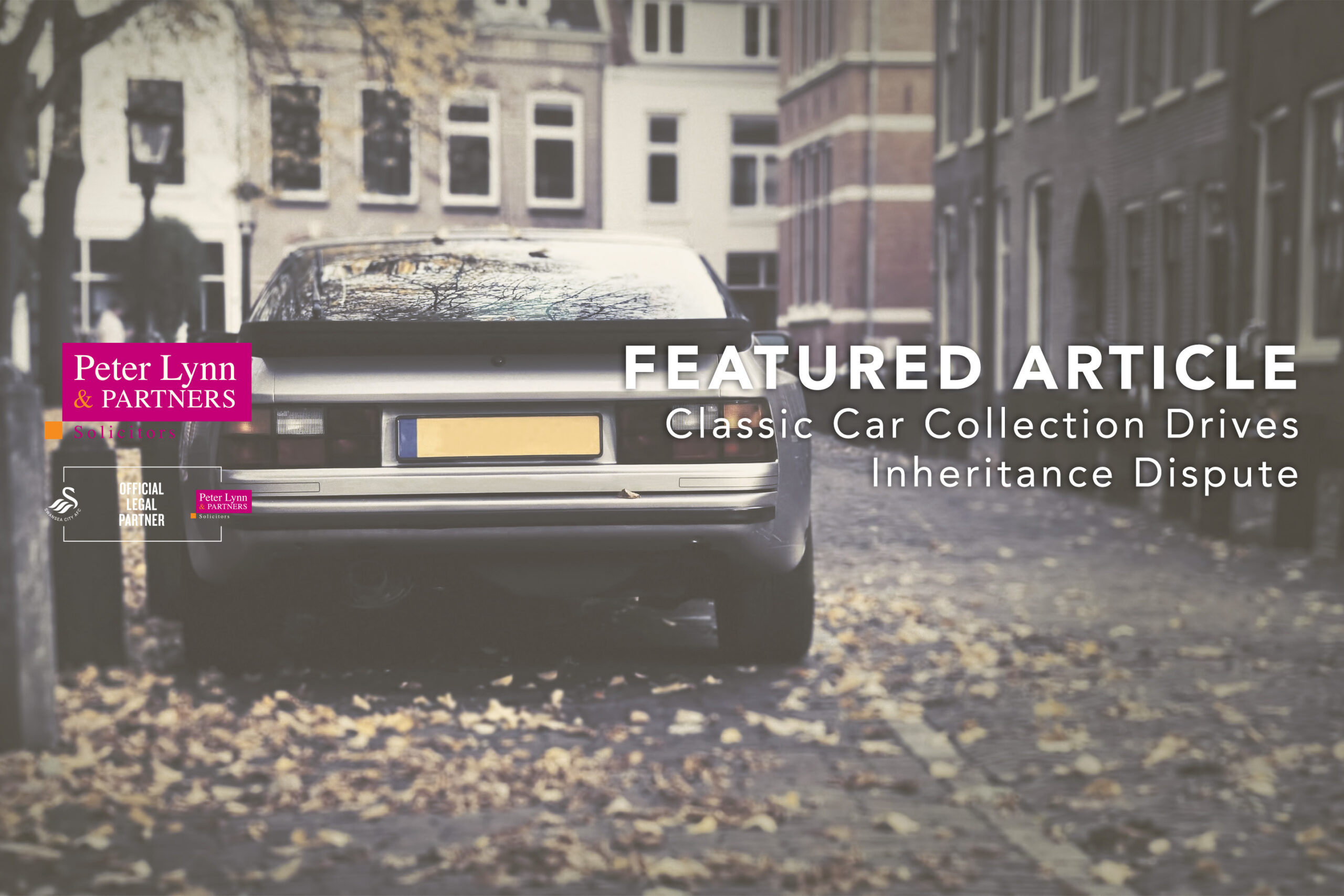 The case centred around a collection of investment cars, specifically two classic 1980s Porches, which were contested in the Will by the deceased’s daughter, there were also issues surrounding title and bills of lading with the cars.

The deceased, who had re-married, collected investment cars as a hobby and decided to offer two of these cars to his children (a son and daughter) as their inheritance upon his death.

However as per his wishes, rather than give them to his children, he instructed that they buy them off him via instalments and once paid in full, the investment cars would be theirs when he passed.

In order to document the arrangement, he gave a promissory note to each of his children and stated in his Will, that until the cars were paid for in full, on his passing, they would pass to his wife to look after (the stepmother).

Due to a fractured relationship with her father, the daughter (unlike the son) was estranged from him and as such, the father documented in his Will that she would not receive anything else from his estate, apart from the investment car (as long as the terms of the promissory note were met).

Upon being given the promissory note and offered the opportunity to purchase the Porsche in line with the terms, the daughter declined.

Upon his passing, the daughter claimed ownership of one of the Porches and contested the Will, subsequently taking the stepmother to court, claiming that she had always owned it. She was relying on the fact that the Invoice from Porsche documented her name (this was for shipping purposes as her father and stepped mother lived in France and needed an address within the UK to send the vehicles) and claimed she was never offered a promissory note and simply the Porsche was to be gifted to her upon his death, hence why there was no further consideration of her in her late father’s Will.

Defending the stepmother, Jonathan Kurtz Shefford argued that a promissory note and copy of the purchase invoice were not enough evidence to claim ownership of the vehicle.

Her brother, who was on the side of the stepmother, evidenced his own promissory note as well as his incremental payments towards one of the cars, which he had subsequently taken full ownership of.

The daughter settled out of court and paid the full legal costs of the stepmother.

For expert advice on inheritance dispute matters, whether you are looking to challenge a Will or protect the inheritance you have received, get in touch with Jonathan Kurtz-Shefford by contacting: 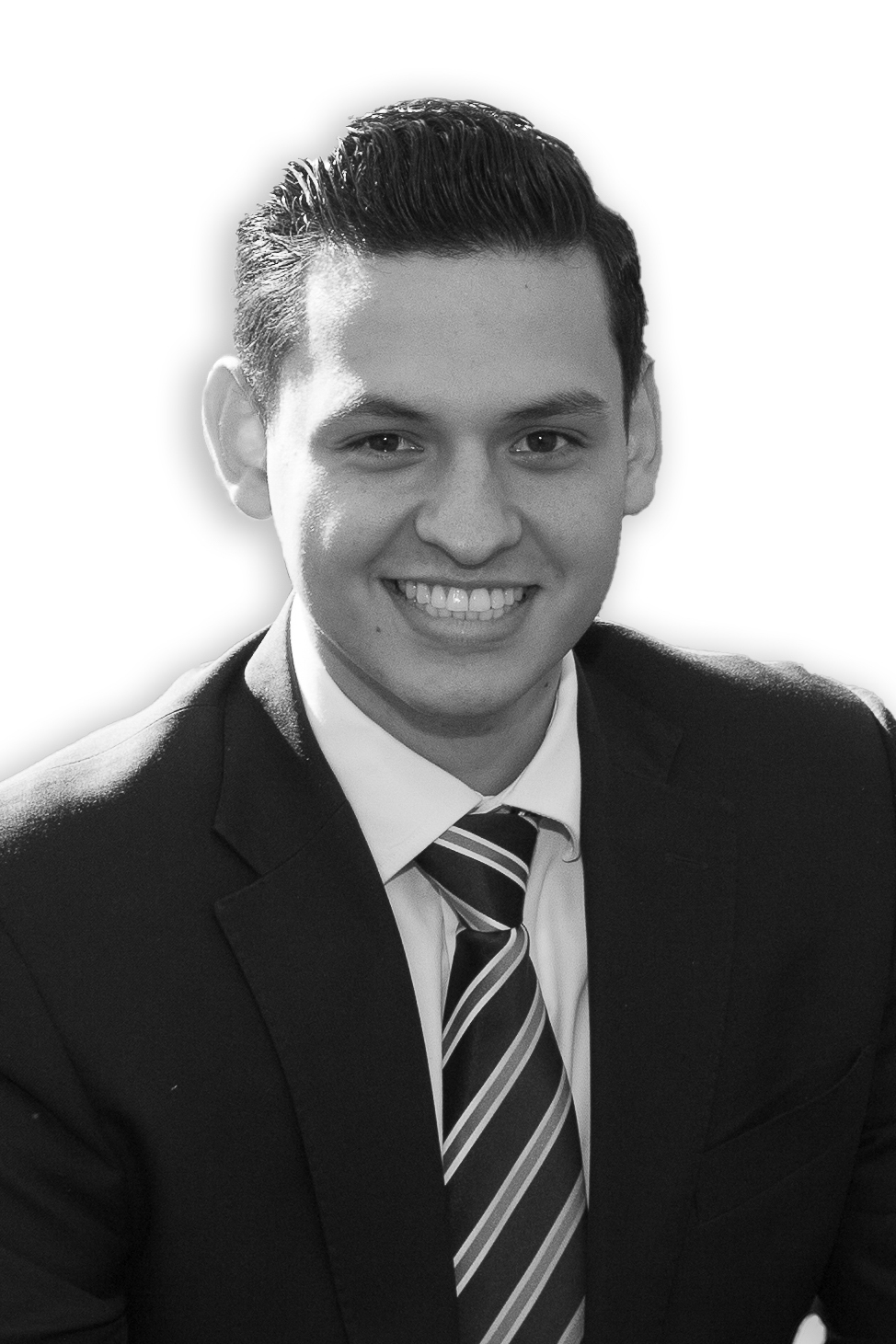 Jonathan joined in 2016 and has been carrying out contentious and non-contentious commercial work over the course of his training contract and continues to handle both areas of work with the firm since qualifying as a solicitor. He deals with company incorporations and setups, drafting terms and conditions, shareholder/partnership agreements...